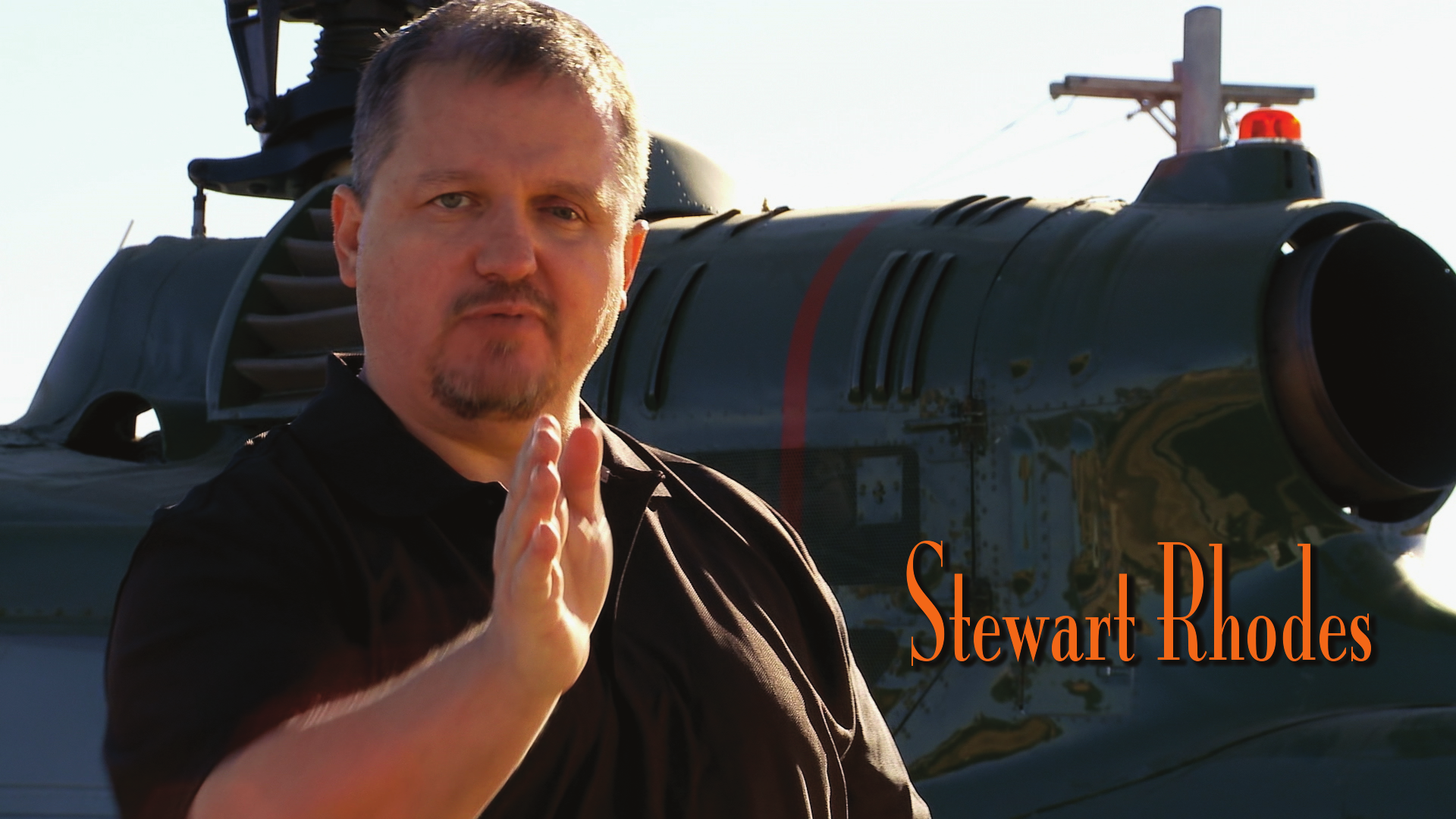 Stewart is the founder and Director of Oath Keepers. He served as a U.S. Army paratrooper until disabled in a rough terrain parachuting accident during a night jump. A former firearms instructor and member of Rep. Ron Paul’s D.C. staff, Stewart previously wrote the monthly, Enemy at the Gates column for S.W.A.T. Magazine.

Stewart graduated from Yale Law School in 2004, where his paper “Solving the Puzzle of Enemy Combatant Status” won Yale’s Miller prize for best paper on the Bill of Rights. He assisted teaching U.S. military history at Yale, was a Yale Research Scholar, and is writing a book on the dangers of applying the laws of war to the American people.

An organization of retired and current military and police, The Oath Keepers organization has published a list of orders that they will not obey: